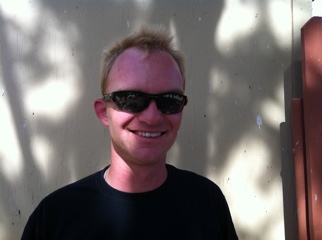 I shuffled into Walker Pass this afternoon, after a 20-mile day, to the unexpected sound of coordinated applause. A large canopy had been erected at the edge of the otherwise desolate campground, with two dozen grinning faces peering out of the shade – and I was immediately offered my choice of iced beer or soda, to be followed later by a full-on dinner!

A couple of generous trail angels have been running this spot continuously for the last week, greeting each hiker who hits the end of Section F with the equivalent of a marathon aid station or racecar pit stop, scaled to PCT standards. Quite a nice surprise after the desert, though it was cool to get my first views of snow-capped Sierra peaks in the distance this morning. Weird to think I’ll be up in them next week.

Sand, Sun, Rocks… Repeat On To The Mountains
Scroll to top